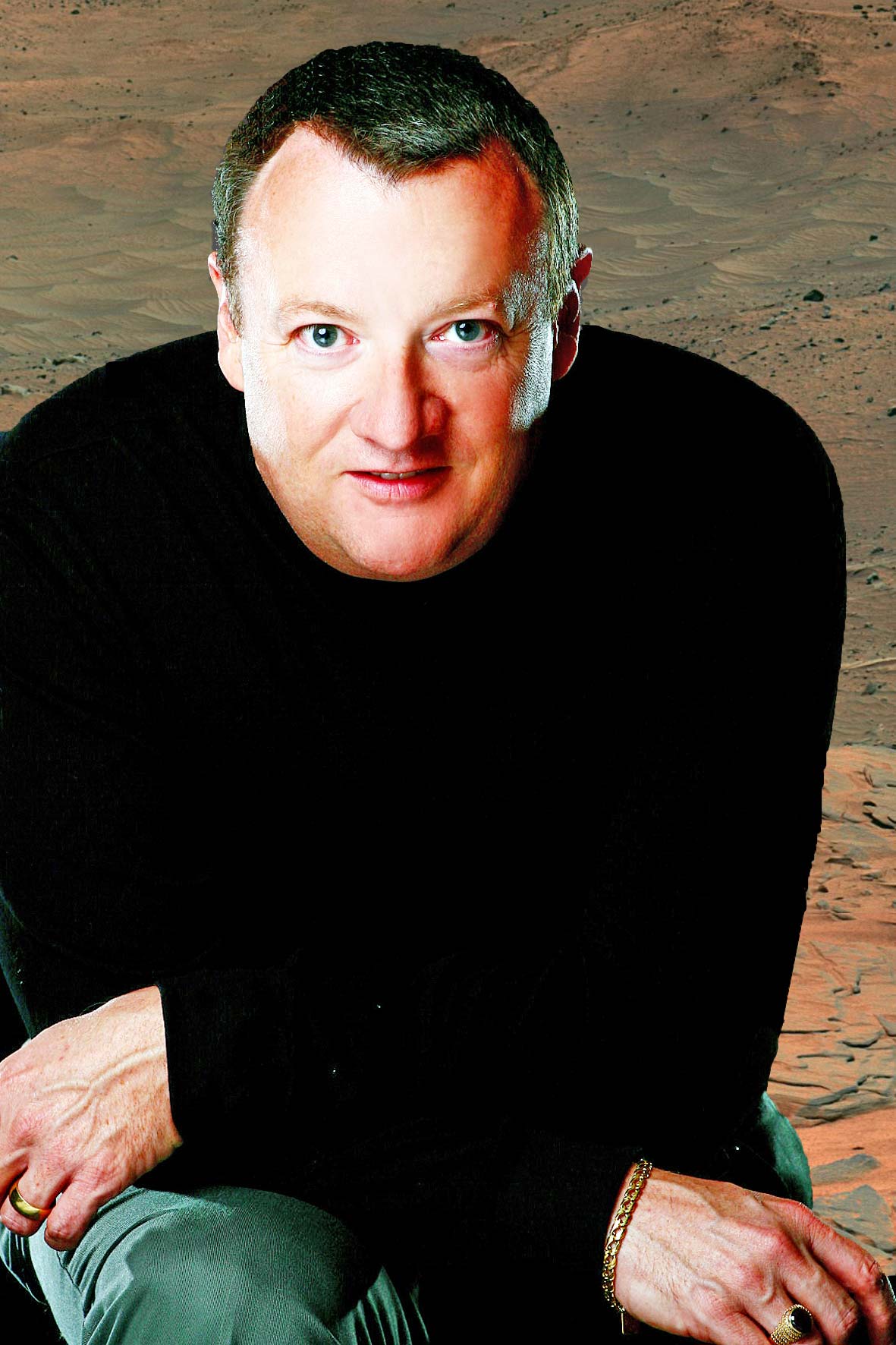 Who exactly is Mark Barnette?  From what universe does he hail?  For all intents and purposes, he appears to be human and possibly even mortal, but appearances can be deceiving.

We know that Mark Barnette served in the U.S. Air Force, and then earned undergraduate degrees in journalism and political science at Kent State.

We know that he was a political writer for The Atlanta Journal and Constitution.

We know that he was Chief Operating Officer of American International Television, and Executive Producer for documentaries of political intrigue.

And then he became a writer.

Because of all the things he can’t say.  Because his many real life incarnations involved complex geopolitical agendas that make even better fiction than fact.  Because he knows things he shouldn’t know, and, when he puts two and two together, the answer is not what you’d think.

So Mark Barnette took all that he knew and wrote a Science Fiction Epic Trilogy of modern day suspense set against complex research of the distant past and personal visions of the likely future.  With an emphasis on fiction born of science rather than science born of fiction, Mark Barnette took dead aim at the not-so-coincidental holes in the archaeological and anthropological record to unearth a truth about humans that may have nothing to do with Earth at all.

The Empire Chronicles and its first book Children of the Anunnaki are as much story as revelation, encompassing the history of human inquiry into a universe filled not with answers but secrets.

As for Mark Barnette, who exactly is he?  Scientist, historian, prophet, story-teller?

Purchase Children of the Anunnaki

"From beginning to end, Children Of The Anunnaki is a gripping, action-packed read guaranteed to thrill readers of all ages.....Kudos to Barnette for crafting such a classic tale of mystery, suspense, intrigue, and action all woven into one dynamite, can't-miss story. Filled with accurate, insightful historical references, as well as fresh takes on biblical lore and Sunday School lessons of old, Children Of The Anunnaki is a well-researched, expertly crafted work sure to enlighten and entertain. A welcome first installment in what promises to be a genre-bending series. Highly recommended. - Apex Reviews