Children of the Anunnaki

"This is a thought-provoking and well-researched story, one well worth reading" - Mysteries Magazine 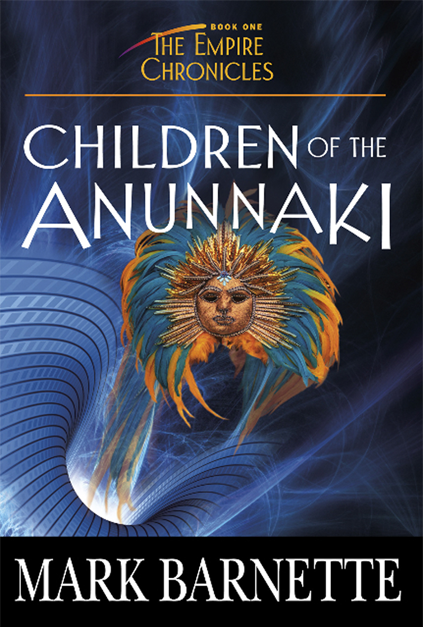 Children of the Anunnaki 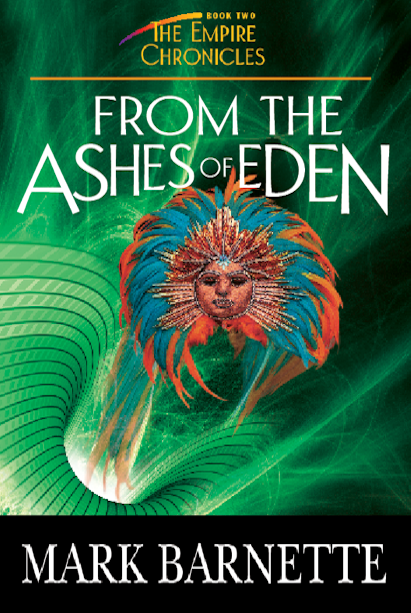 From the Ashes of Eden 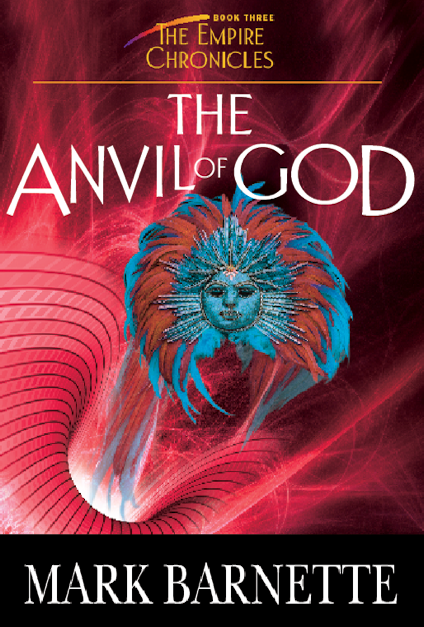 Dallas Roark was a brilliant linguist and archaeologist languishing in an unfulfilling career when his life suddenly ended; at least life as he knew it. Witness to a hit-and-run and the sole recipient of the dying victim’s last words, he is pulled into a secret society known as The Guardians.

Agreeing to “disappear” forever from his normal life, Dallas is thrust into the middle of a clandestine research project, the repercussions of which could mean the end of the world.

Or the beginning of a new one. Along the way, he uncovers clues concerning ancient civilizations, evolution, and biblical history that are startling, yet provide answers to many of the riddles of human evolution.

Miranda Fisher, a member of The Guardians and a brilliant scientist in her own right, takes an instant dislike to Dallas and his sudden involvement. Despite her feelings she reluctantly teams with him as they begin their quest for the ultimate truth about mankind’s past. Along the way they come into conflict with other hidden organizations that are also trying to discover the meaning of the secrets Dallas has fallen heir to.

It becomes a race against both time and an unknown, otherworldly enemy to find treasures that have lain undisturbed for millennia. And while what they uncover brings a satisfying conclusion to this story, it proves to be only the beginning of their journey. 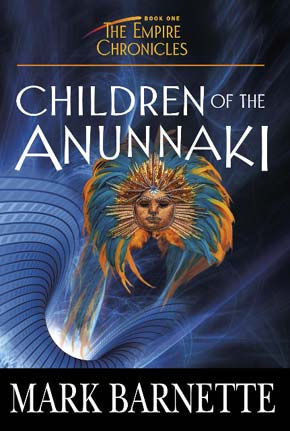 Purchase Children of the Anunnaki

Buy Children of the Anunnaki